Like Futura But With a “Cyberfunk” Edge, Giga Medium Is a Whopper of a Font Personality“

It’s a headline font which really works good when it is HUGE!
Billed as an “abstract super modern headline font,” Giga Medium is arresting in its combination of undulating curves, harsh lines (such as on the relatively norm core capital T), and a ton of beguiling nuances: check out the armchair-like steps in the capital S or 2 numeral, for instance. The bowls of the characters are particularly playful, scrapping topographic tradition in favor of more experimental approaches such as in the 9 form. Where things get interesting is in how the designer has chosen to present the letters in many cases, whereby they become their own abstracted symbols through combining forms into a singular bold mark. 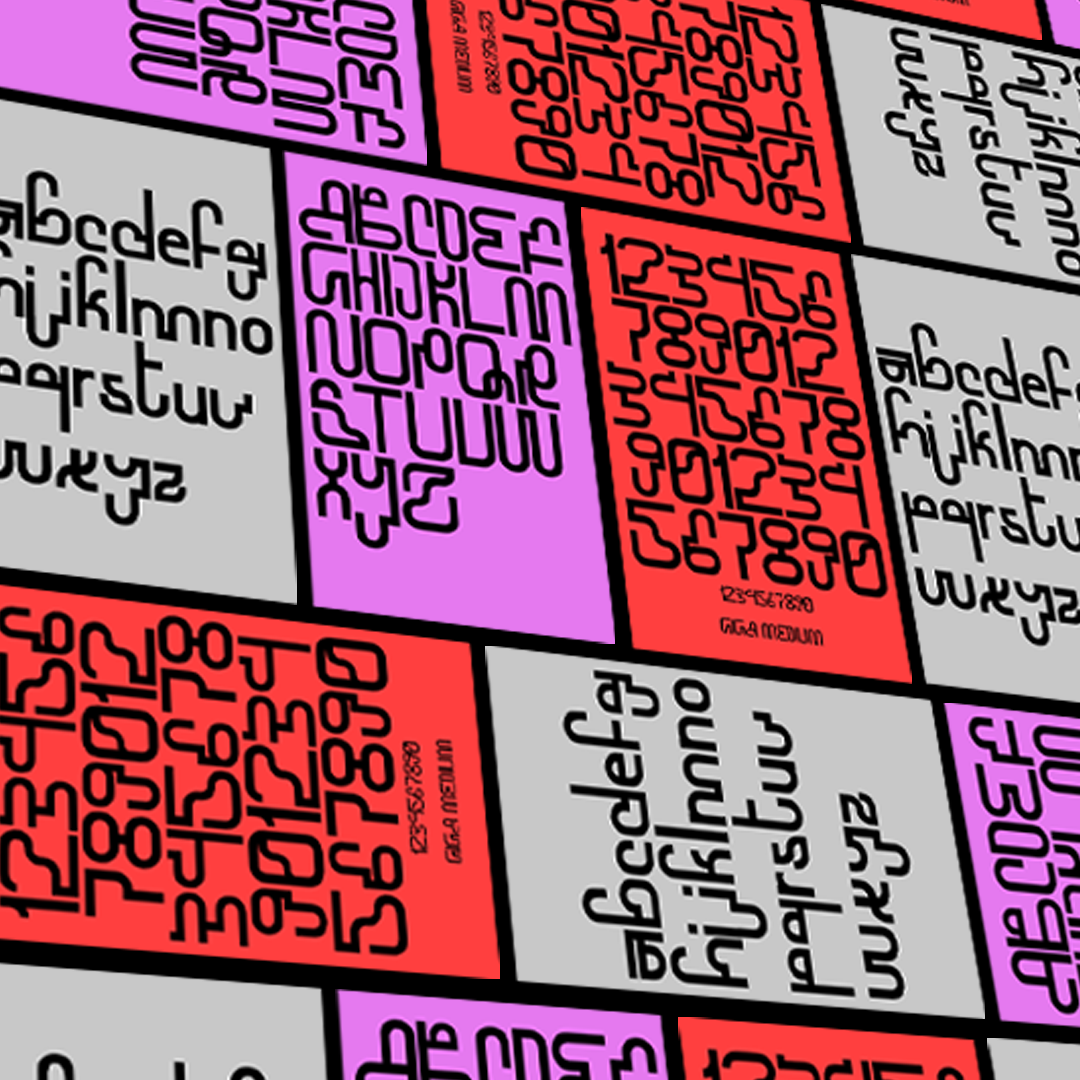 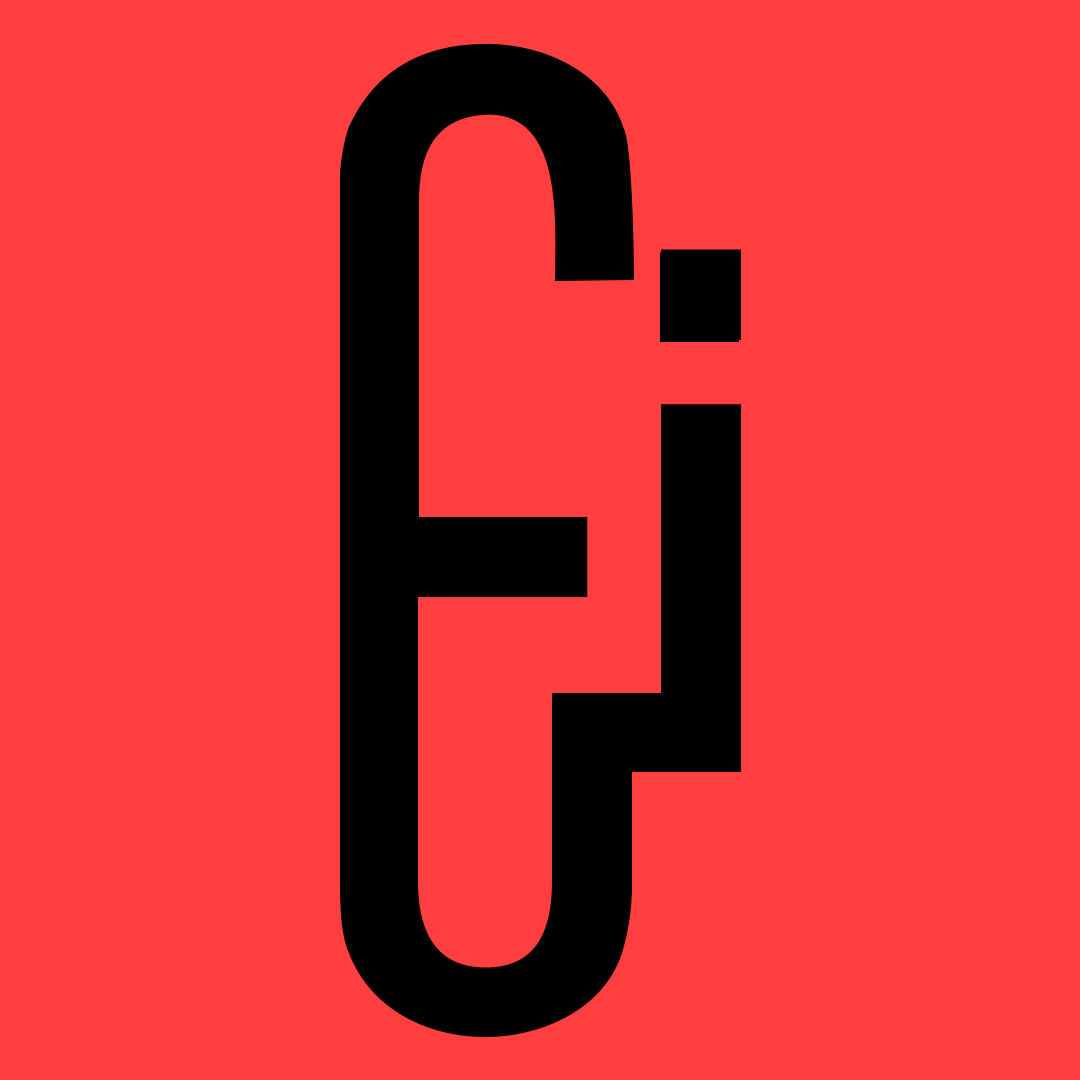 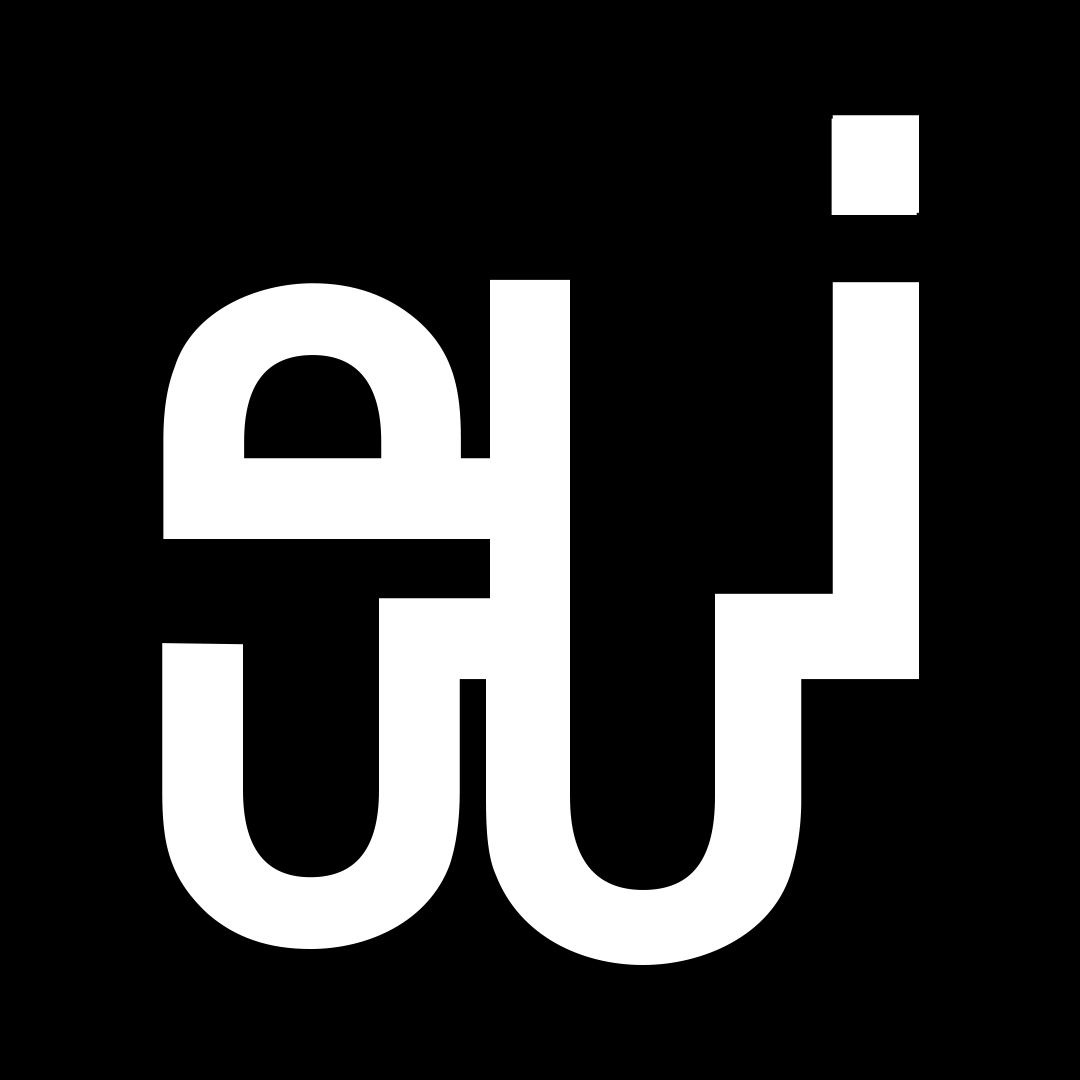 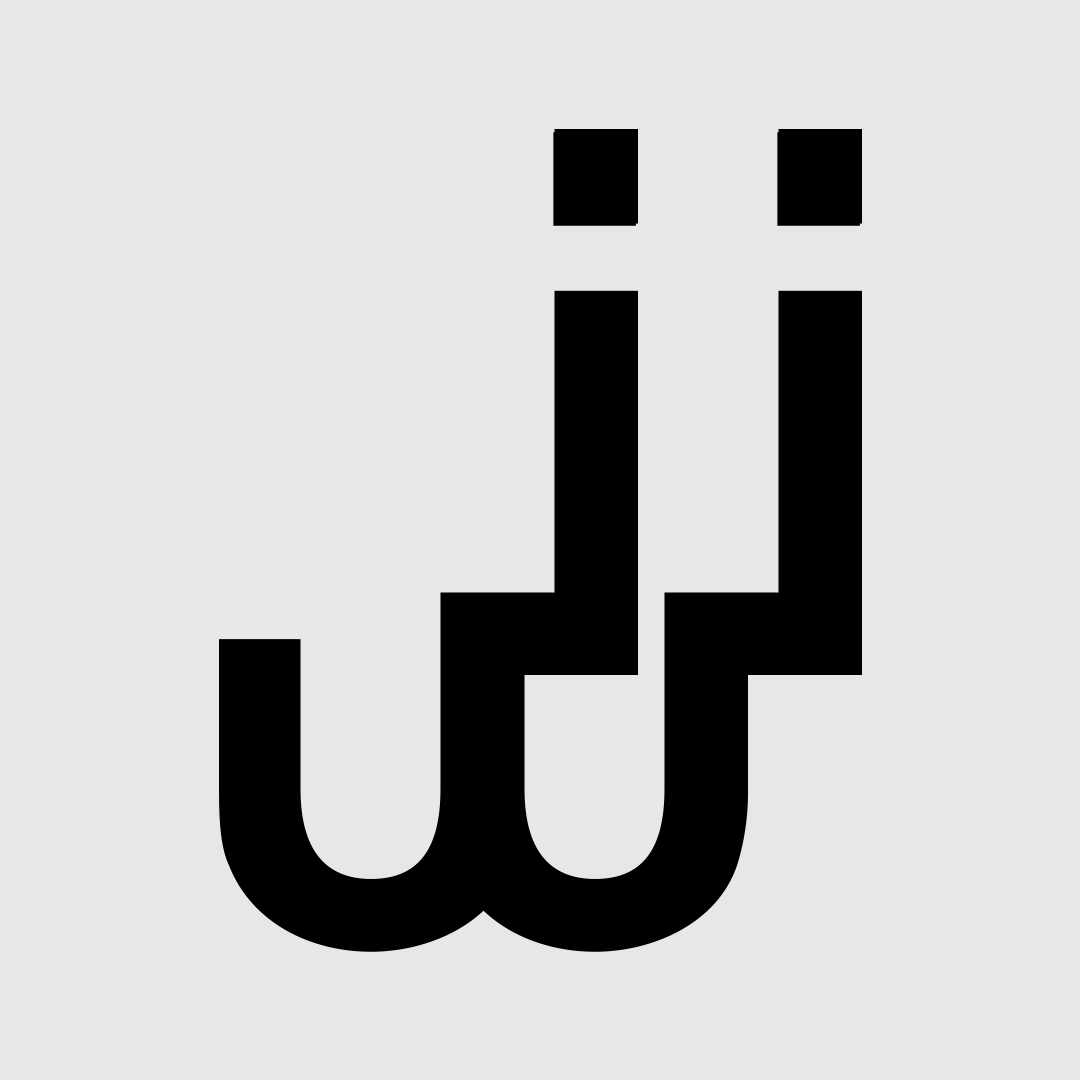 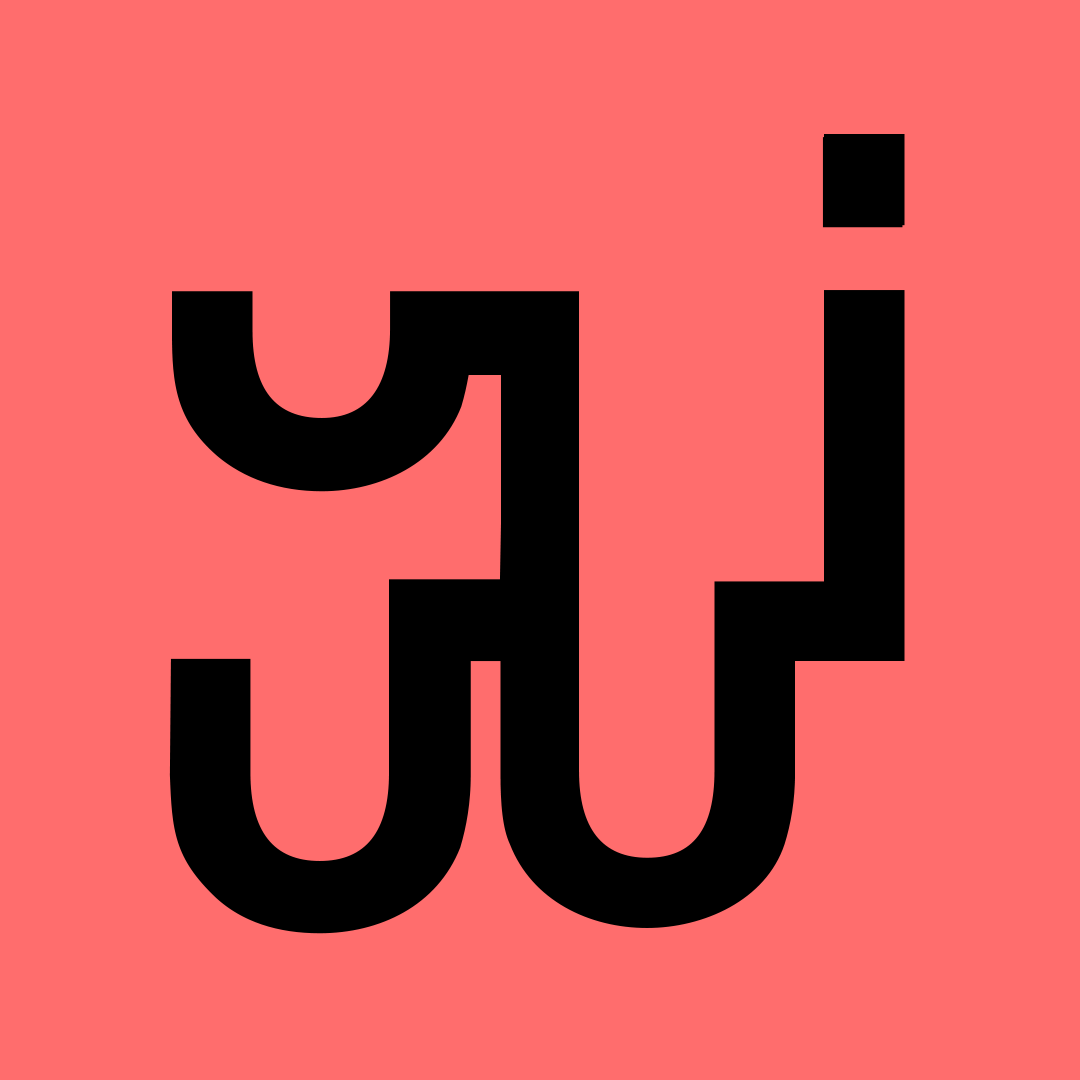 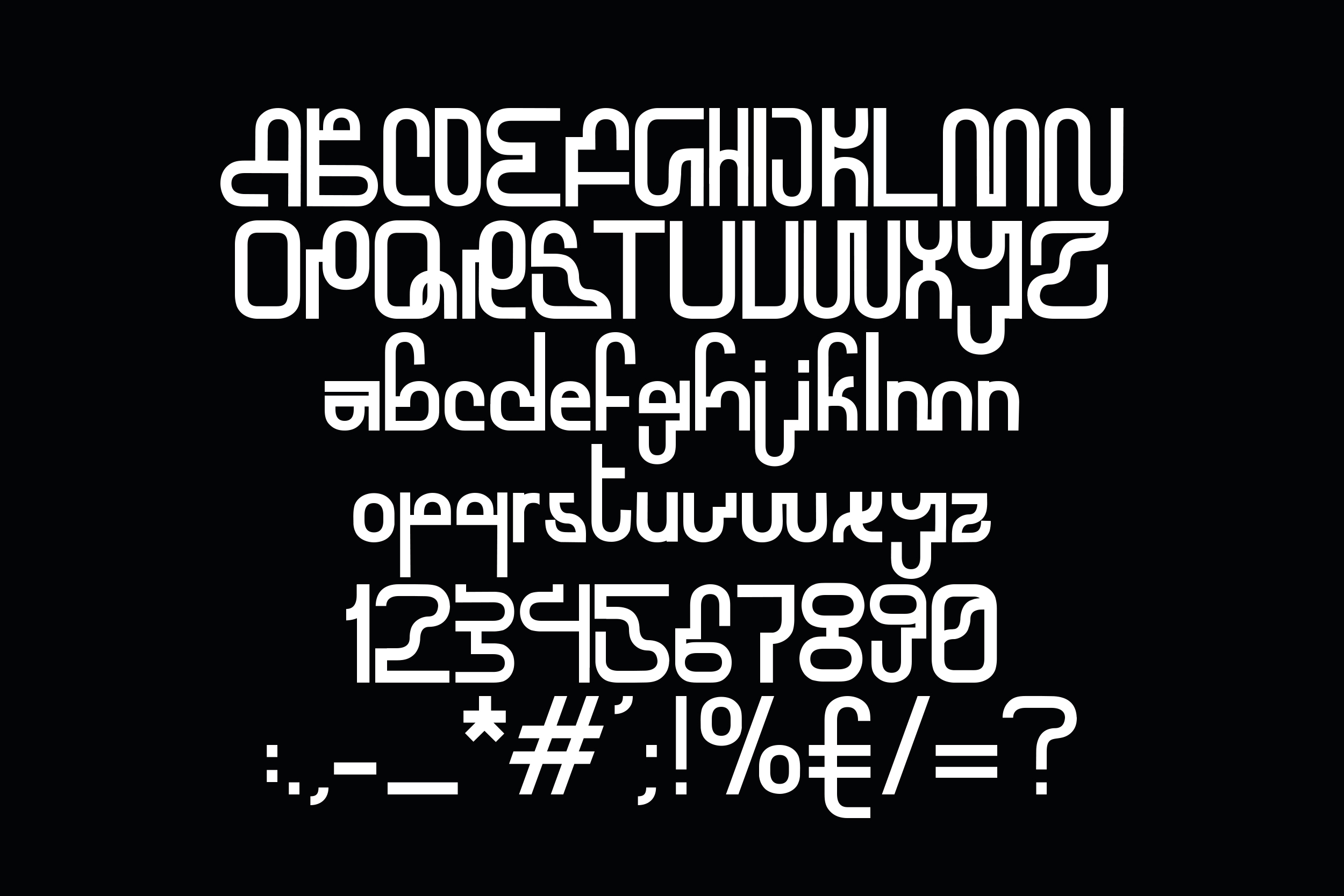